A Brief History of Smokers' Haven:
In June of 1940 Smokers' Haven was opened by its founder Joseph Zieve, his wife Ina, and his brother in-law Sid Ritter.  Joe and Sid were pioneers in the Retail market of pipes and tobaccos, and established a real Specialty Tobacco shop.  From 1940 until the late 1970's, Smokers' Haven was one of the largest and most distinguished Pipe and Tobacco shops in the world with an inventory of over 10,000 English pipes and a range of some of the best Pipe Tobacco Blends.  Joe and Sid would take frequent trips to England to develop new tobacco blends and new shapes for GBD pipes so they could offer unique and quality products for their customer base which numbered over 60,000.  In the late 1970's and early 1980's, the pipe market started to dwindle and many of the pipe and tobacco suppliers discontinued their products.  In 1983, Joe Zieve retired and sold Smokers' Haven.  The 2nd owner did not adapt to the market, and Smokers' Haven almost disappeared.  In 1987, my father Arvind Chheda, purchased Smokers' Haven and rescued it from demise.  Throughout the late 1980's and 1990's Cigars were the primary focus for Smokers' Haven.  In 1999, I was passed the torch, and  I have taken an interest in Pipes, and the methods in which Joseph Zieve serviced his customers.  From 2000 to present, Smokers' Haven has re-introduced the Specialty Products it was known for, and I hope to create a similar experience for our customers that Smokers' Haven did in the past.

More Content will be added soon!  Here are some photos of the old locations: 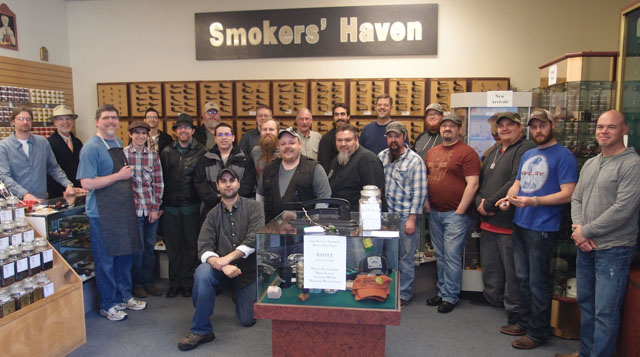 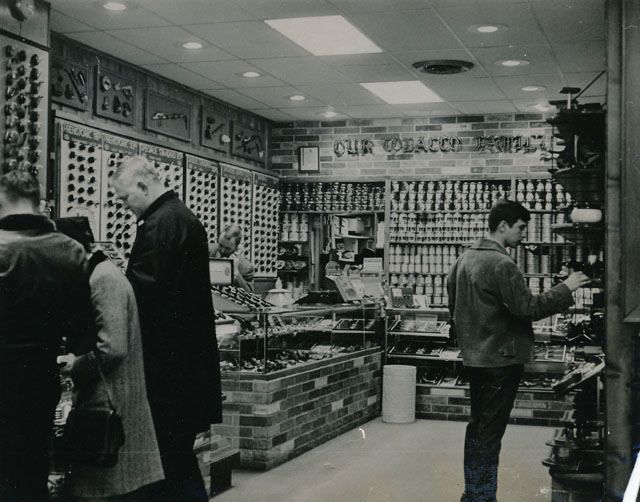 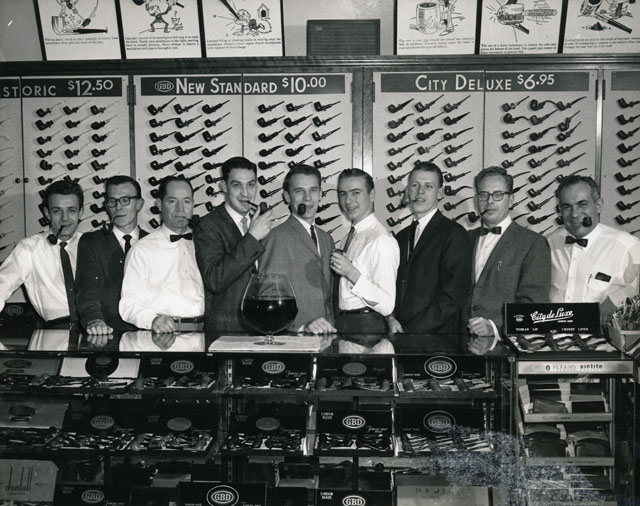 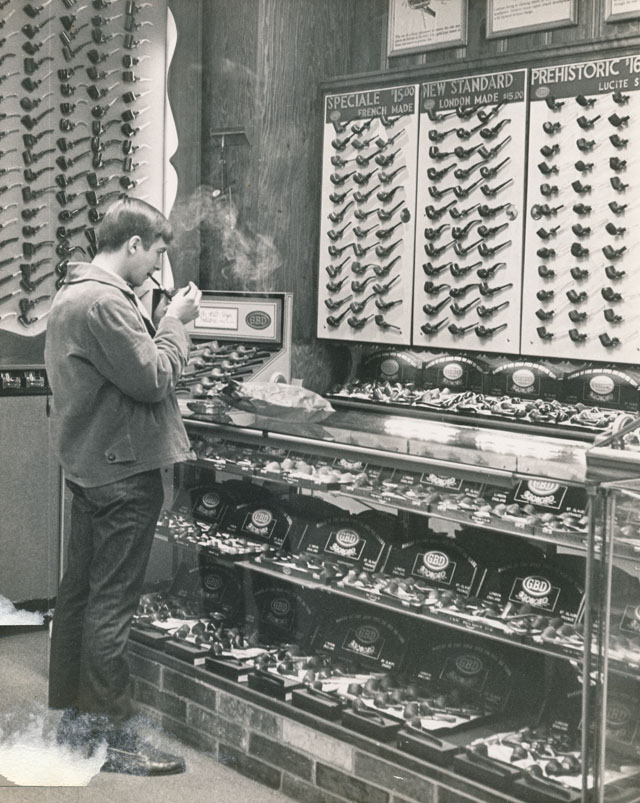