Walt Hettinger started making pipes out of Jay’s Smoke Shop, Baltimore Maryland in the late 1960’s.  Working as an Emergency Medicine Physician for 36 years, he had to put the craft down until a few years ago.  At first, he was creating a lot of freehand shapes, but when he returned to pipe making the classics grabbed his attention along with the fine details that we see in so many artisan pipes today.  After careful study and practice, Walt has honed in on the technical and artistic qualities of a fine hand made pipe.  In 2018 Walt's entry into the Kansas City Pipe Club's Carver's Contest was chosen as a winner.

There are no products listed under this category.

A Gallery of Sold Walt Hettinger Pipes is shown below 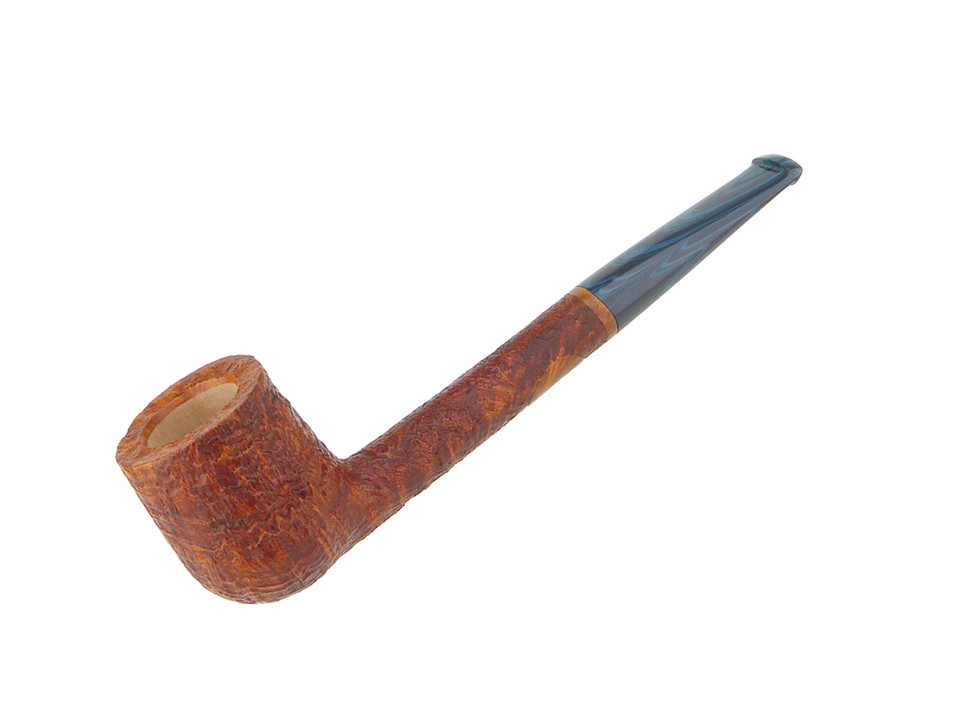 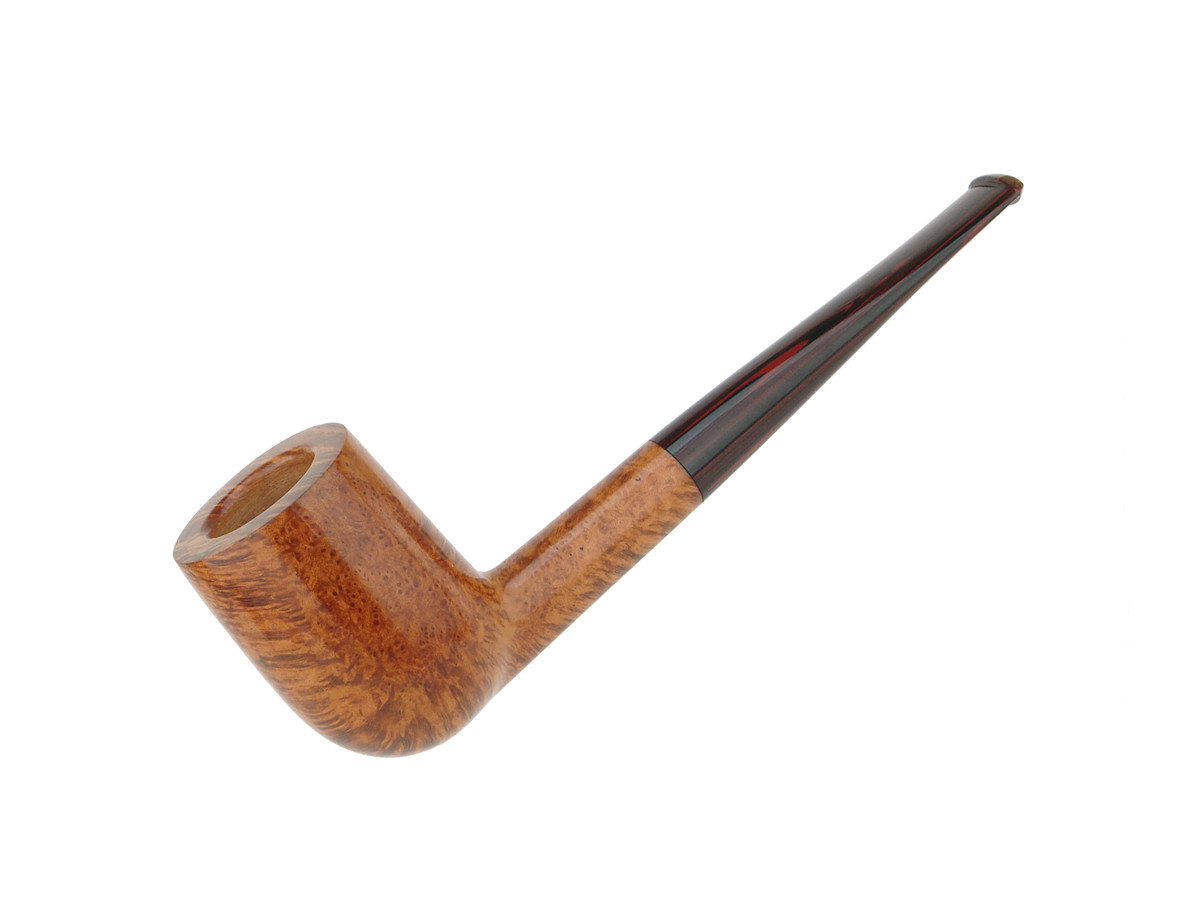 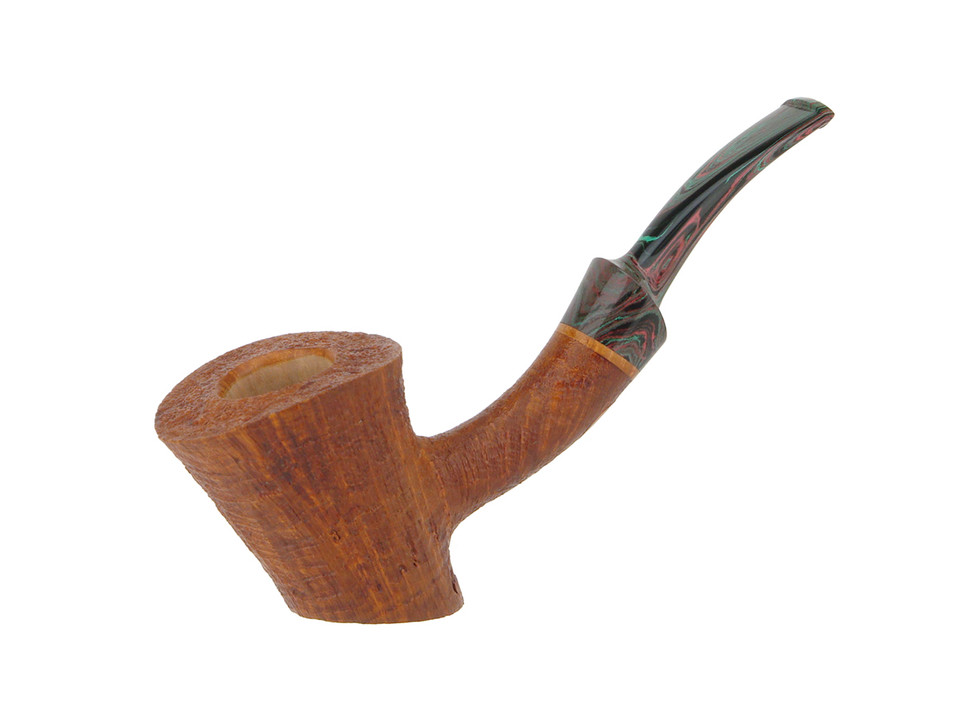 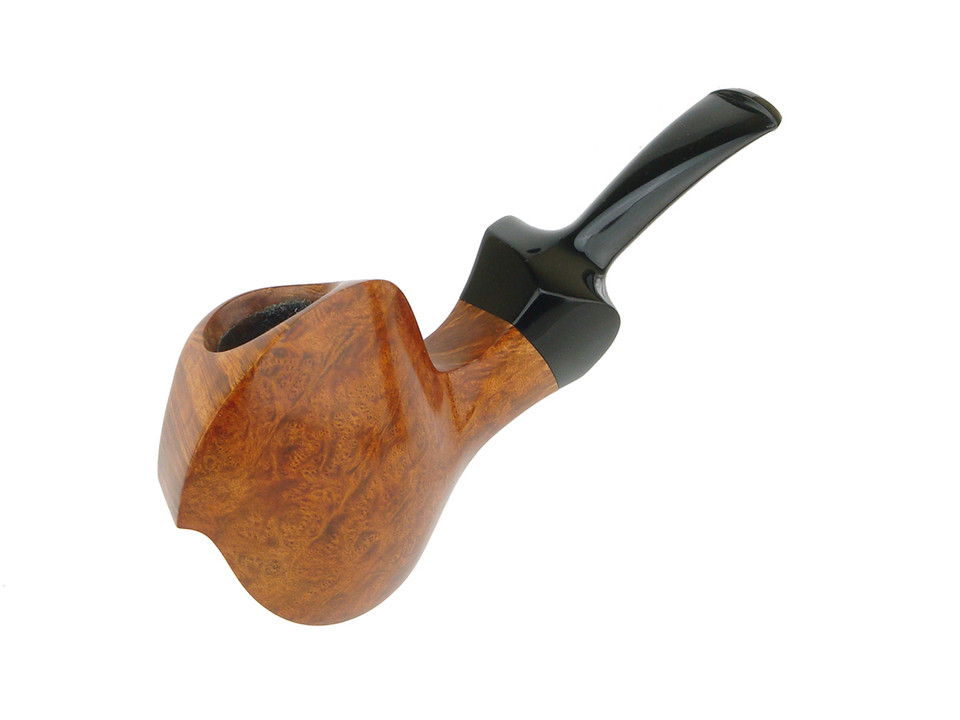 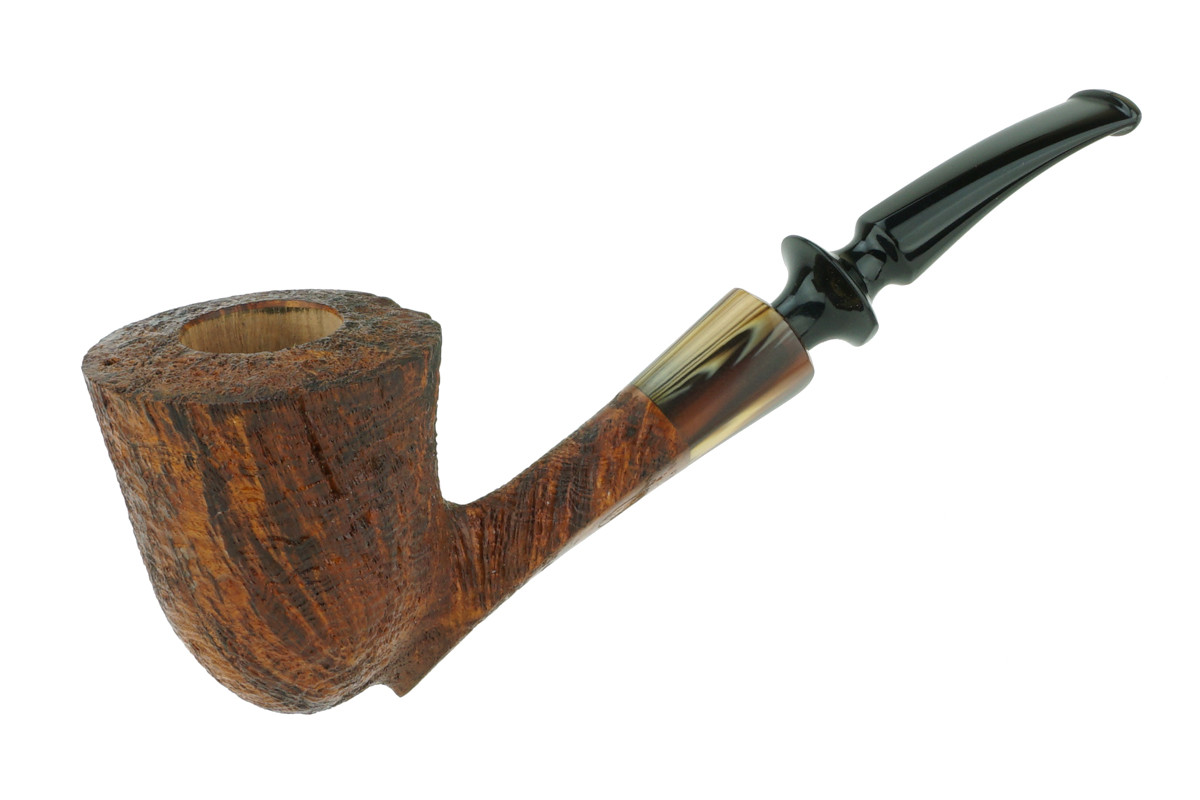